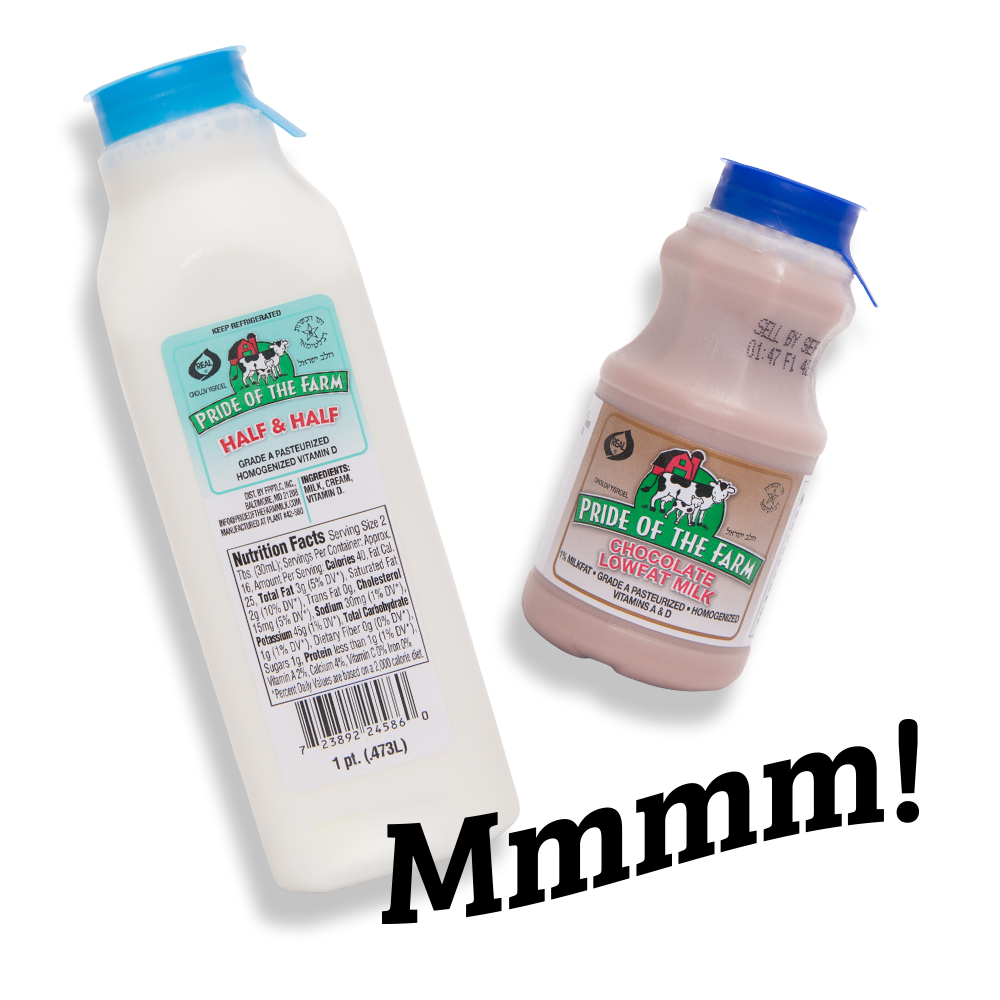 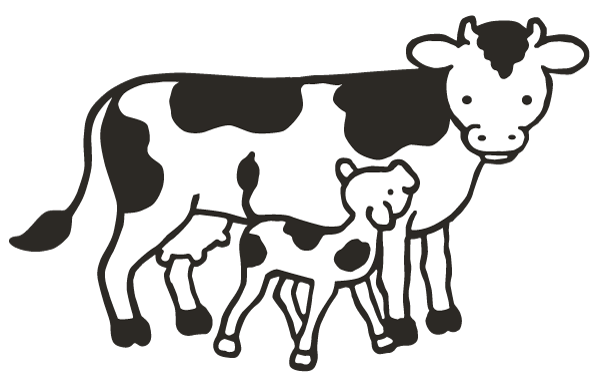 Our products are produced on a unique family-owned homestead that offers the ideal arrangement: the fresh milk is immediately transported in dedicated tanker trucks to the processing plant, which is a short distance from the milking parlor. The self-contained operation – run by honest, conscientious, and accommodating Pennsylvania Dutch dairy farmers – lends itself perfectly to the meticulous supervision required for Cholov Yisroel certification.

Pride of the Farm milk proudly bears the excellent certification of the Star-K, the symbol of the Vaad HaKashrus of Baltimore, under the leadership of Harav Moshe Heinemann, Shlit”a

For milk to be Kosher, it must come from an animal that meets the requirements described in the Torah.

It was fairly common for farmers in previous times to mix the milk of non-Kosher animals with that of Kosher animals. Therefore, the Rabbis decreed that milk may only be considered Kosher when the milking has been performed or supervised by an observant Jew. The term “Cholov Yisroel” refers to milk that is overseen by a Jewish supervisor, known as a Mashgiach, throughout the entire production process. He observes the milk from the time of milking until it is sealed in a container to ensure that no foreign milk or non-Kosher ingredients are added at any point.

In the early 1900s, many observant Jews immigrated to the United States, where it was difficult to find milk that met the standard of Cholov Yisroel. Some Rabbis took the position that due to the extenuating circumstances that existed at that time, Jews were allowed to rely on the stringent United States government regulations that prevent mixing of cow or goat milk with any other milk. This is known as Cholov Stam: milk that is not supervised by a Mashgiach but is assumed to be Kosher anyway.

Other Rabbis, however, maintained that the Cholov Yisroel standard needs to be followed in the United States as well. Today there is a growing population of Jews who conscientiously consume dairy products that bear Cholov Yisroel certification. 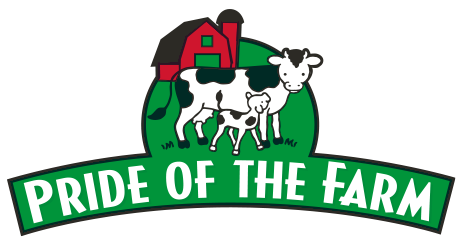